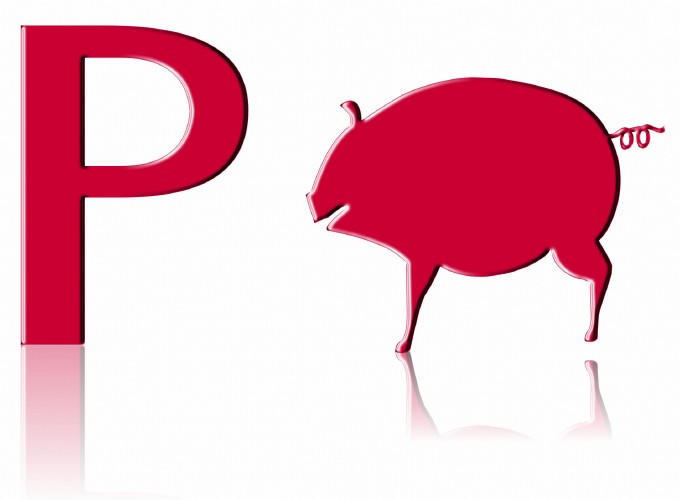 P-values fascinate me. How can one little geeky number elicit so much emotion from people, and cause so much misunderstanding? I first waded into the p-value quagmire with my 2014 feature for Nature and continued it with my work facilitating the American Statistical Association working group that produced the 2016 Statement on P-values. I particularly love how so many people can learn about p-values – especially how they’re not the posterior of the null hypothesis – and then when they’re pressed to summarize what a p-value is, they say something like, “It’s the probability that the data results were a random fluke.” Sigh. It’s like our brains really want to be Bayesian even if our hearts are hard-core frequentists. 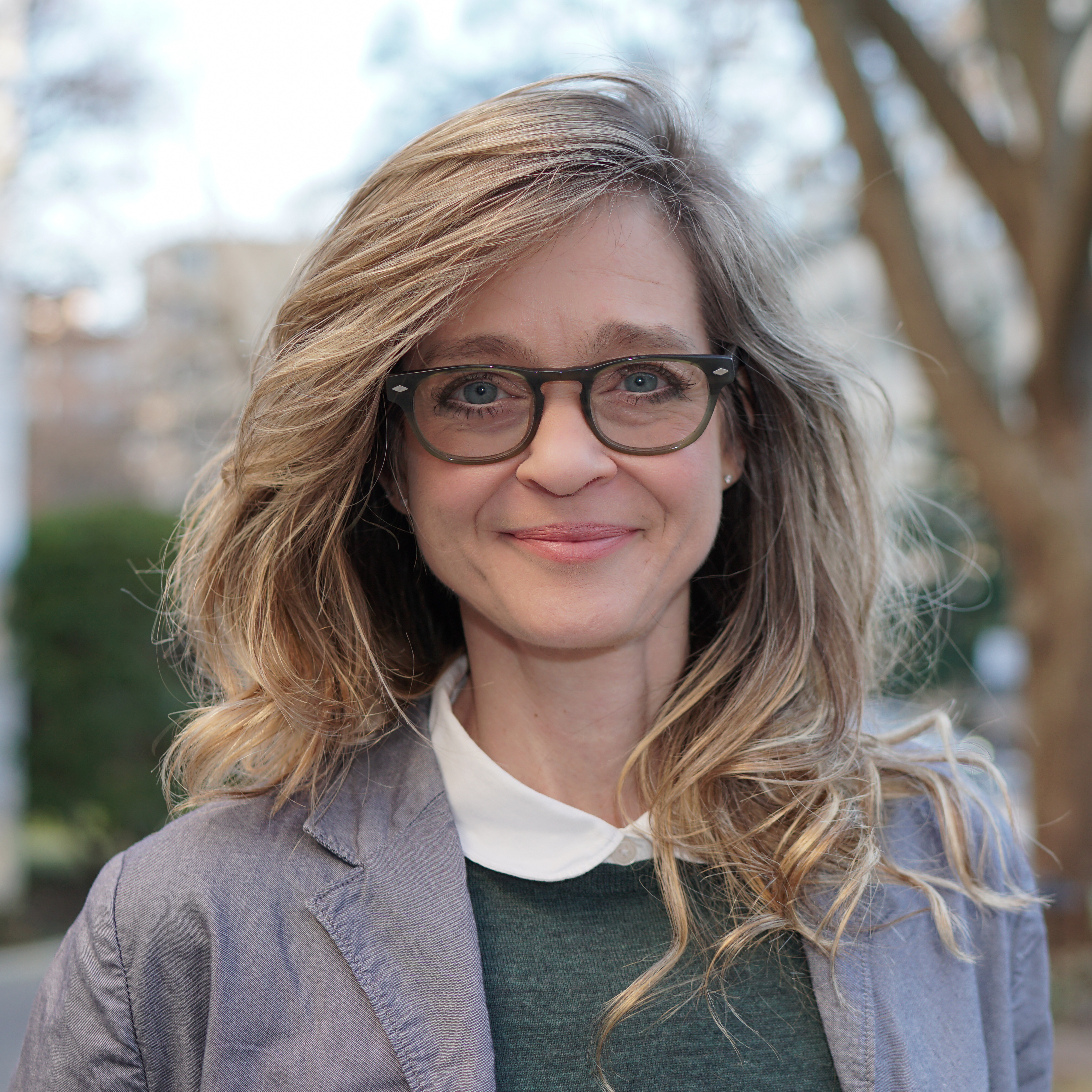 ‘So what exactly is a p-value?’ That’s the number-one question I get from non-scientists when they hear my specialty is …
Regina Nuzzo
Project External link

Psychology researchers have recently found themselves engaged in a bout of statistical soul-searching. In apparently the first such …
Regina Nuzzo
Project External Link 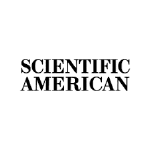 P values, the ‘gold standard’ of statistical validity, are not as reliable as many scientists assume.
Regina Nuzzo
Project External Link