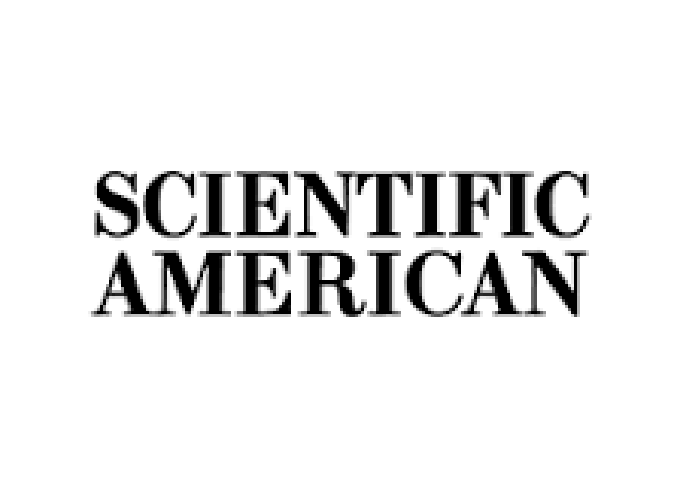 Psychology researchers have recently found themselves engaged in a bout of statistical soul-searching. In apparently the first such move ever for a scientific journal the editors of Basic and Applied Social Psychology announced in a February editorial that researchers who submit studies for publication would not be allowed to use a common suite of statistical methods, including a controversial measure called the p-value.

A news piece for Scientific American. Read it here.